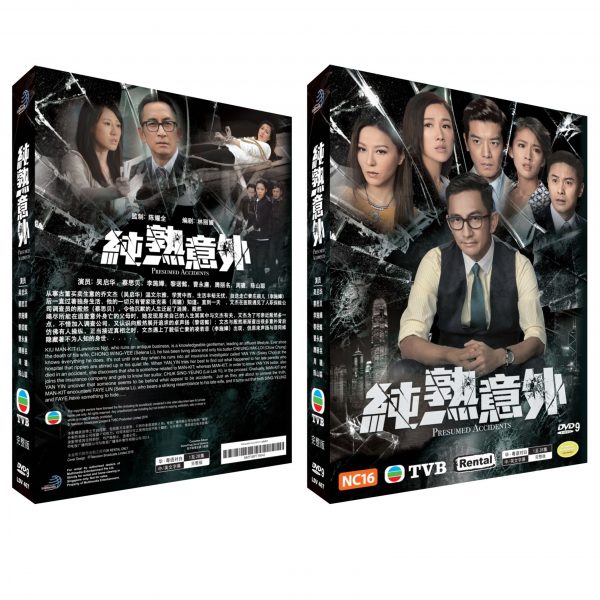 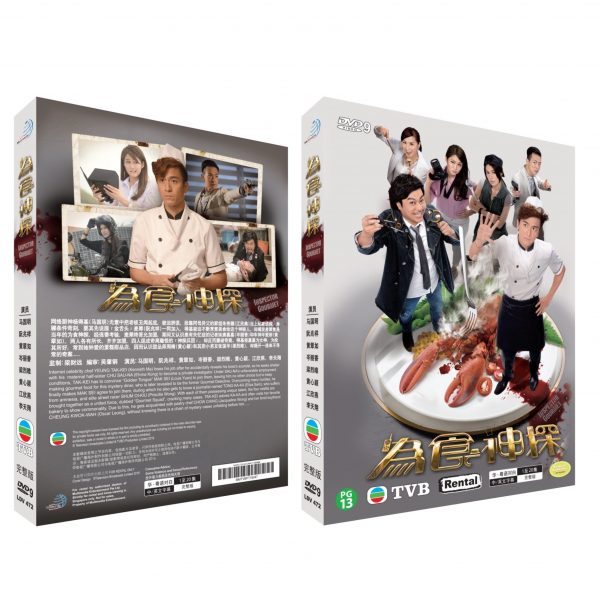 Between Love and Desire (Chinese: 完美叛侶; literally “Perfectly Betrayed Companion” while 叛 means betray but homophone to 伴) is a 2016 Hong Kong television romance legal drama, starring Moses Chan, Maggie Shiu and Ben Wong as the main cast. The drama centers on the plot of how an unbalance work-personal life can change a person and break apart their family life.
《完美叛侣》是2016年由香港电视广播有限公司制作的时装爱情电视剧，由陈豪、黄智贤及邵美琪领衔主演。被背叛是甚麽滋味，尤其背叛者是你心爱的家人?「百世修来同渡船，千世修来共枕眠!」夫妻本该是最亲密的人，是甚麽让彼此的距离越拉越远?当初的「信任」及「承诺」走到哪儿去? 夫妻本是同林鸟! 惊变…

The once mild mannered Hugo Ngo Pak-yin (Moses Chan) is driven to become a lawyer who seeks justice and fairness after witnessing the injustice and prosecution of his father who was falsely framed for a crime he did not commit. However, his quest for perfection in his profession slowly turns him into a power hungry, cold, ruthless and inconsiderate of others, human being. Due to his workaholic behavior, he neglects his marriage and his long suffering wife Rebecca Tsang Bo-lam (Maggie Shiu) no longer sees him as the man she loved and married. When Rebecca reconnects with her childhood friend Patrick Lui Wing-hang (Ben Wong), she finds the courage to finally leave Hugo.

Patrick, who is also a lawyer, but unlike Hugo, is a kind and compassionate person who seeks no gain when he defends his clients. Now a widower, Patrick hopes his long-time friendship with Rebecca will turn romantic when she decides to leave Hugo, since he had always had romantic feelings for her. On the day Rebecca leaves Hugo she is coincidentally attacked, she suspects Hugo is behind this attack. Hugo realizes the wrong of his past and tries to salvage his marriage.

When Hugo’s younger brother Fred is falsely accused of rape by a rich man’s mistress to hide her infidelity with the man she truly loves. Hugo is reminded of his reasons of becoming a lawyer. Hugo’s boss demands he drops his brother’s case in order not to offend the rich man. Hugo however, further realizes that his career and power is nothing without loved ones in his life and defies his boss’s demand. Hugo goes out of his way to seek justice for his brother and Rebecca soon recognizes Hugo re-becoming the man she once loved. 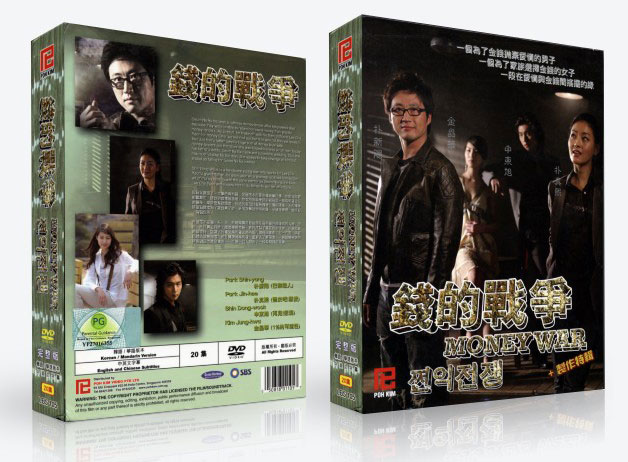 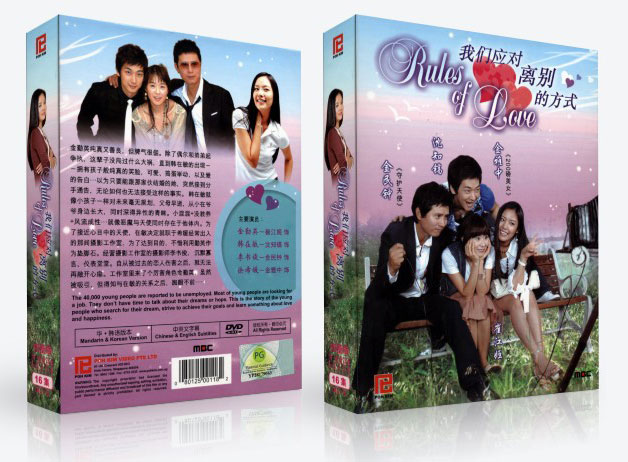 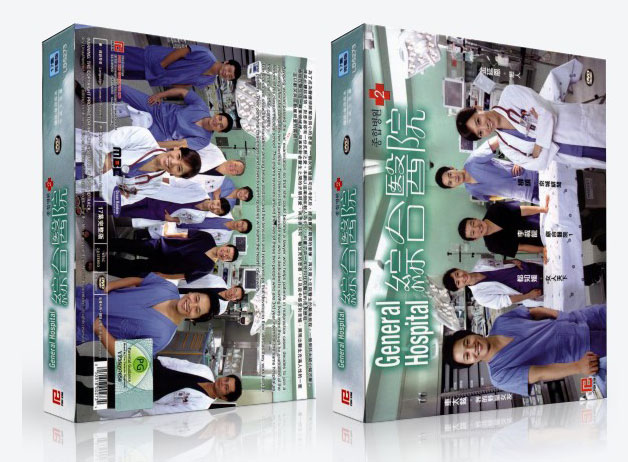