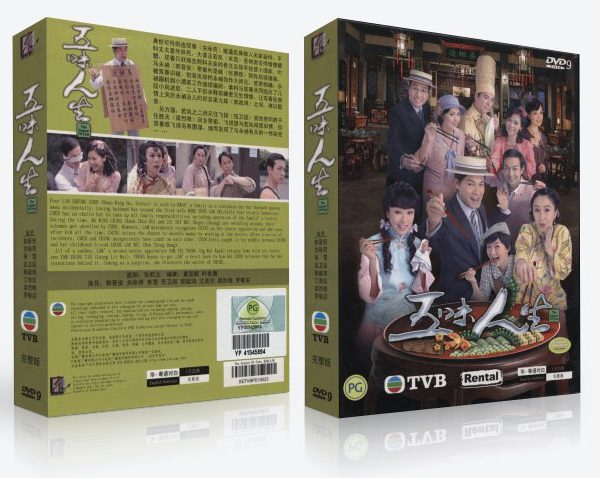 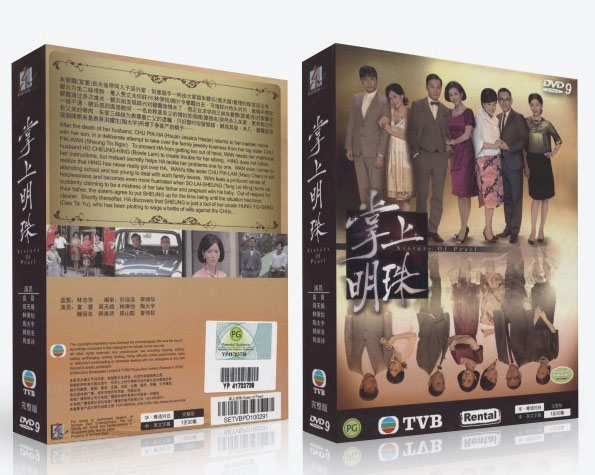 Lui Fei-hap (Niki Chow), known as “Lui Hap”, is a thirty-one year oldEmergency Unit sergeant of the Hong Kong Police Force, who has been let down in love many times; so when she finds her perfect man (Vincent Wong) she jumps at the opportunity, never suspecting that he is a drug baron (Vincent Wong) until she arrests him.

To make things worse their relationship hits the headlines when tabloid reporter Gordon Lam (Michael Tse), known as A1, stumbles upon it while following another story. Lui Hap’s and A1’s paths continue to cross when pursuing duties and stories, sometimes co-operating and sometimes as enemies, sometimes saving the other and at other times the target of each others practical jokes. A mother goose to her section, Lui Hap comes into conflict with her new commanding officer Madam Kiu (Mandy Wong), nicknamed by her subordinates as Madam Kill, when Kiu demands perfection of her section.

Before long Lui Hap finds herself falling in love with new recruit Wong Tze-tsuen (Matthew Ko), only for A1 to stand in her way again. It turns out that it is her father, Boy Sir (Benz Hui), who is the mastermind of this and that A1 is his accomplice. Pushed to her limits both at work and in love, Lui Hap has no choice but to fight back in the name of love. 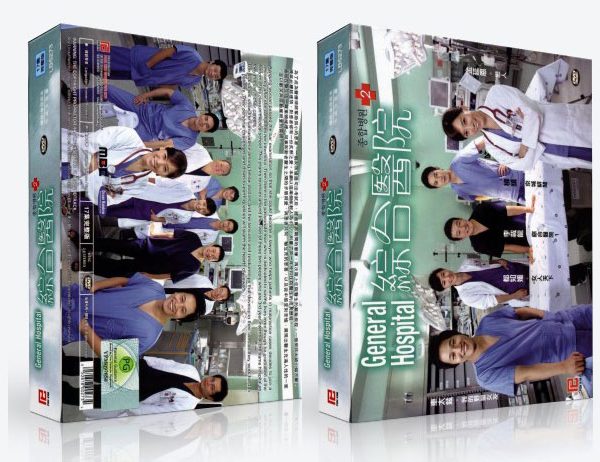 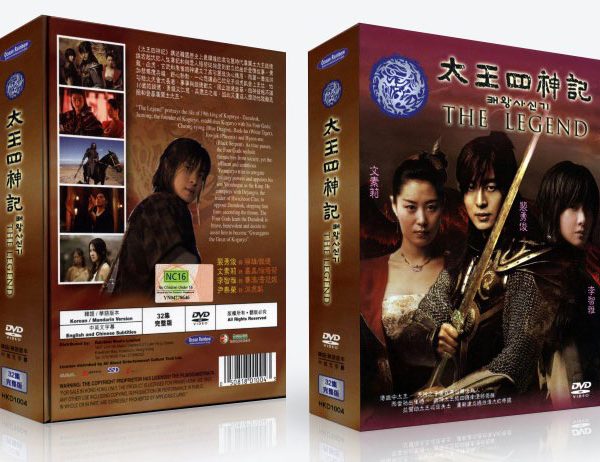 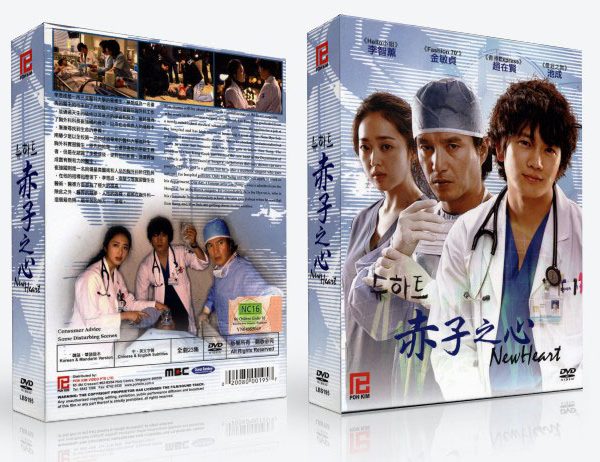 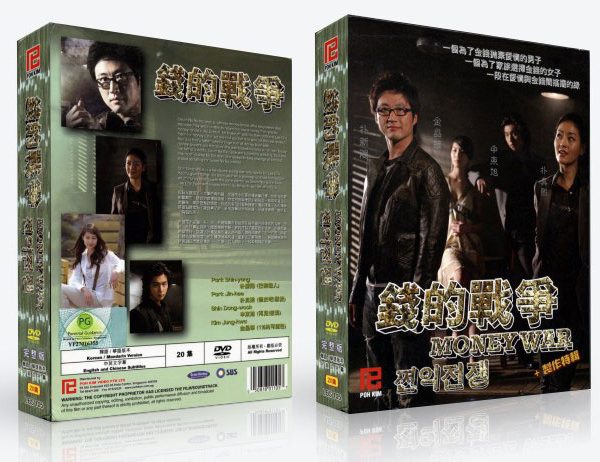